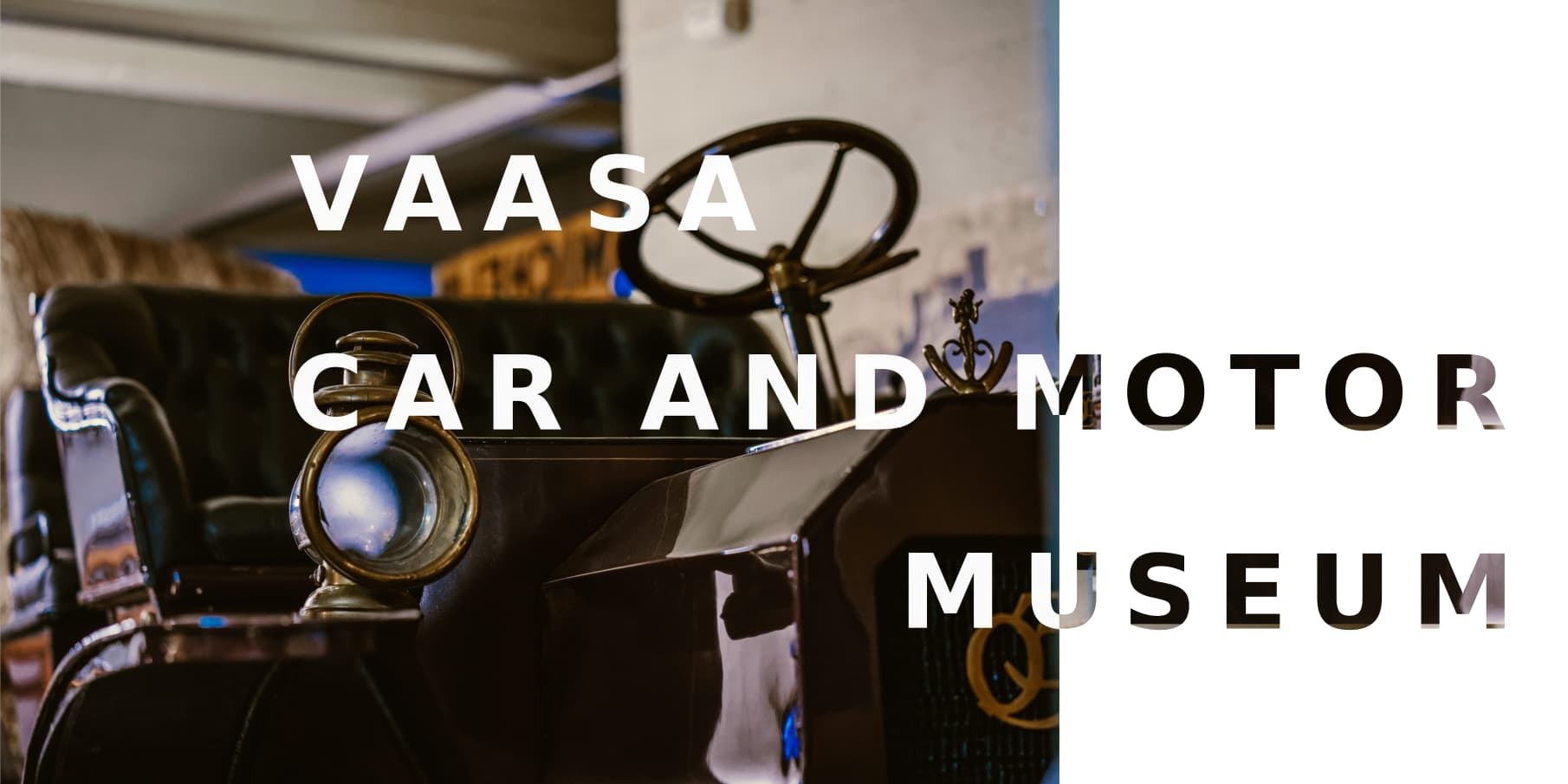 The Motorsport exhibition on the second floor features racing cars and motorcycles. The gems of the exhibition presenting motorsports are e.g. Finland’s most legendary Ford Escort, with which Kyösti Hämäläinen won eight Finnish championships, the Moskvits Ralley built by the factory’s racing department and six different Fiat Abarths, which are also very rare in the world. The exhibition also features the Nissan Skyline of the successful Vaasa track driver Leif Wiik and his awards. 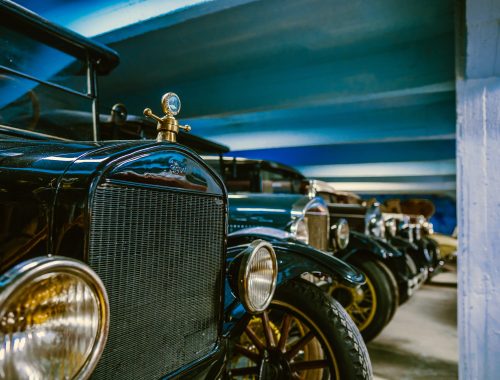 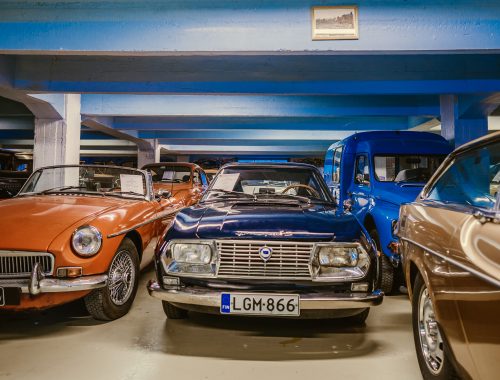 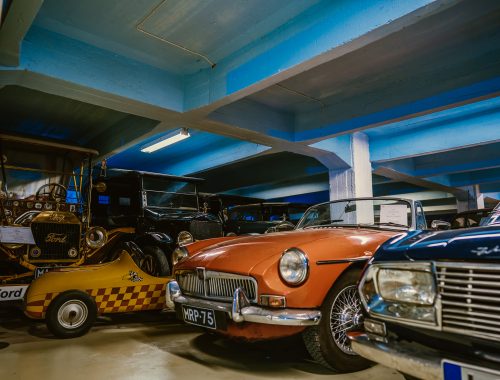 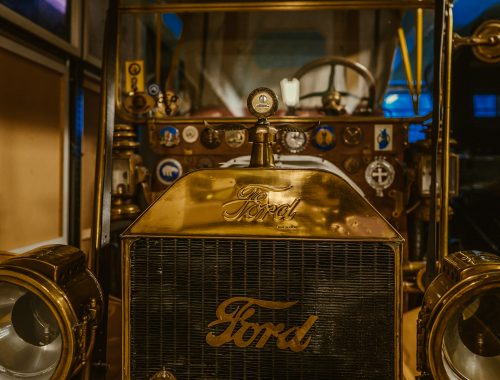 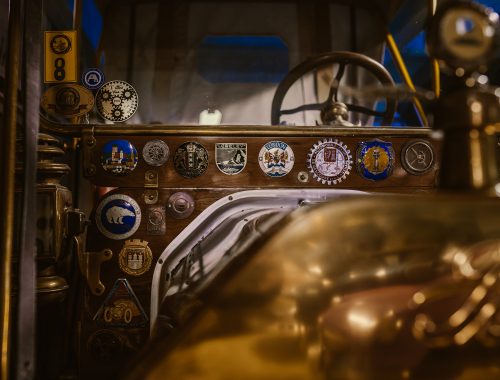 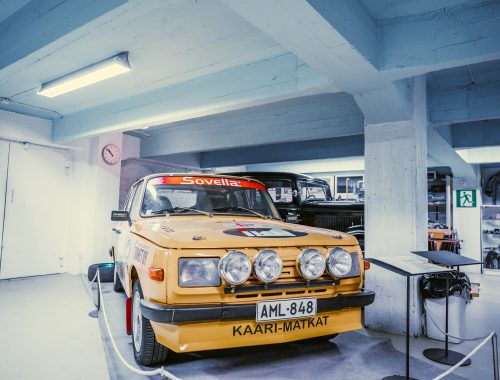 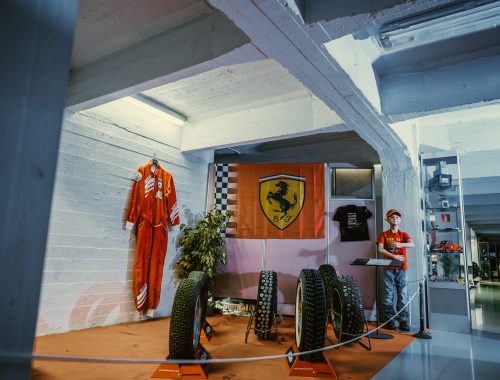 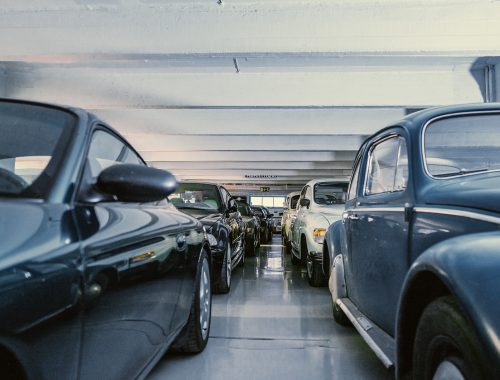 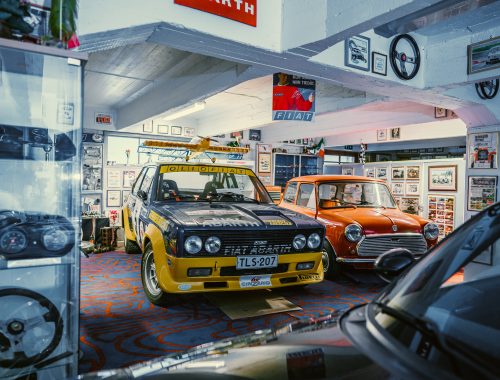 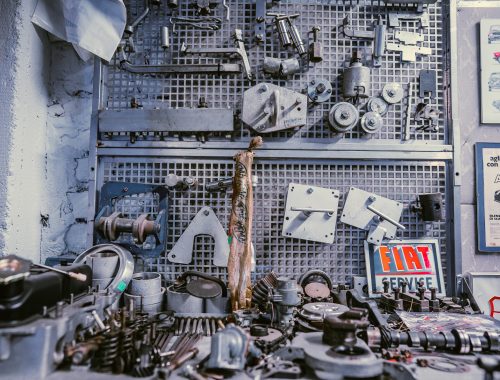 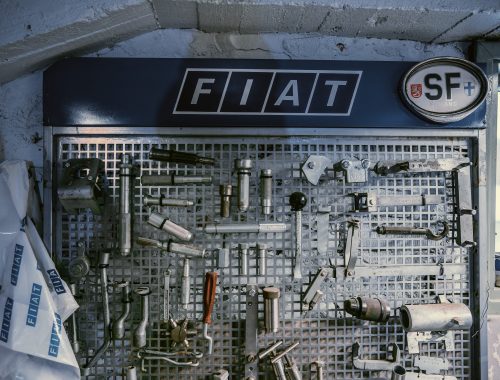 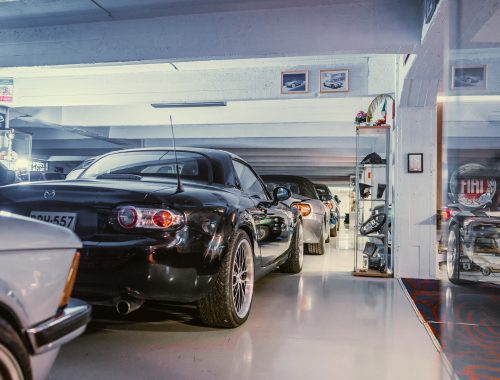 On the first floor of the museum is a 100-year Citroen exhibition, with a variety of Citroen cars on display over the years. In addition, various vehicles from the early 20th century to the mid-1940s, e.g. fire engines. 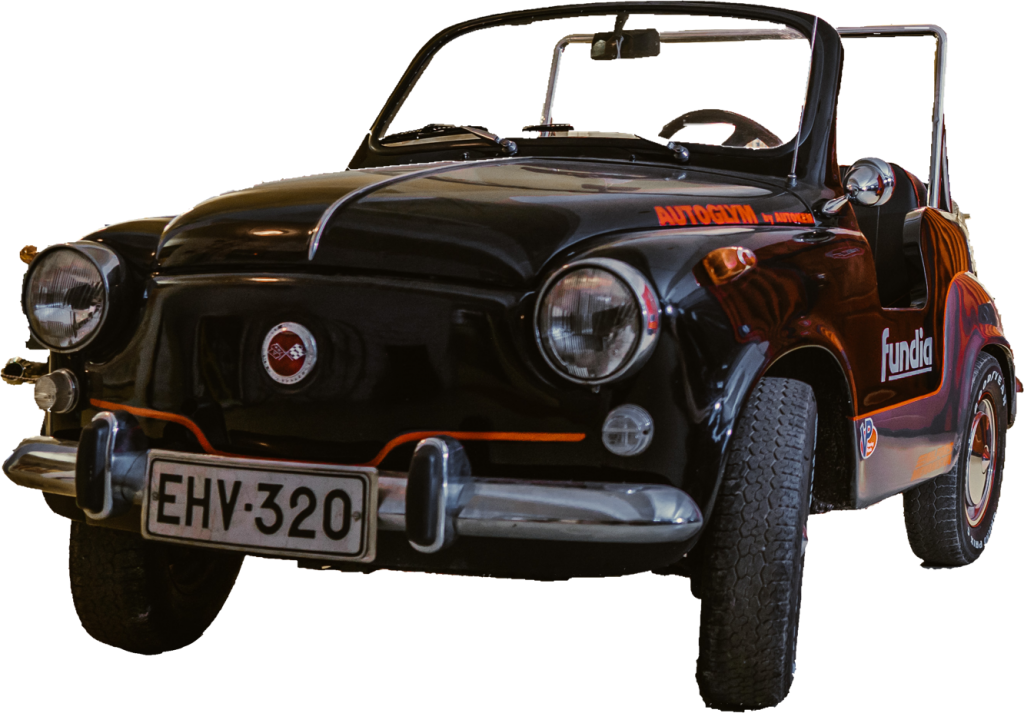 The Vaasa Car and Engine Museum is owned by the veteran car association Vaasan Veteraaniautoseura ry. The museum has been restored and is nowadays mainly run by voluntaries. The past few years the number of visitors has increased to record-breaking levels.

The Vaasa Car and Engine Museum opened its doors in 1981. At the museum you will find engines and cars dating from as far back as the early 20th century up to modern times. At the museum the history of traffic and vehicles is illustrated by means of restored cars and other vehicles. An example worth mentioning is the horse-drawn ambulance from 1909. There are also several fire engines and other firefighting equipment on display. The museum’s large collection of bicycles provides an excellent opportunity to get to know the development of the bike. The museum collections also include soapbox cars, snowmobiles, motorcycles and mopeds.